The third international meeting of the IMPROVE project was hosted by KAINOTOMIA, in the city of Larisa – Greece 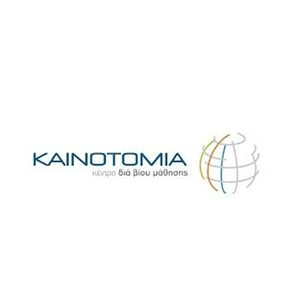 For more information about the project (IMPROVE) please visit the site and follow us on .


This website uses cookies to improve your experience. We'll assume you're ok with this, but you can opt-out if you wish.Accept